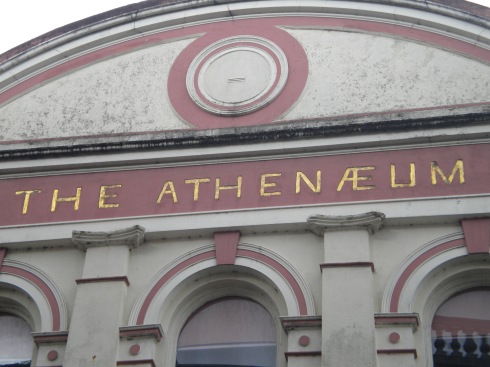 Born in 1904 aged about 12 years old at the time of the Rising. He joined Na Fianna in 1915. He was not arrested or detained after the Rising. He re-joined Na Fianna on reorganisation in 1917 and served throughout the War of Independence. During the Rising he was involved in delivering dispatches and came under fire when delivering a dispatch to an outpost at Kilagawley. On the Sunday of the surrender he helped to dump arms. From 1917 on he served as a Battalion Quartermaster and Brigade Vice Officer Commanding Fianna Eireann. He took part in raids for arms and mails, the destruction of Belfast Boycott goods, a raid for petrol on the Enniscorthy Railway Station and a raid on the Income Tax office in Enniscorthy.

In 1920 and 1921 he travelled to Dublin on a number of occasions carrying despatches and reports and British codes captured by the I.R.A. in County Wexford which he passed on to Gearoid O’ Sullivan, Adjutant General of the I.R.A. In October 1920 he was arrested and detained in Cork and Waterford until released in March 1921. During the Truce Period 12th of July 1921 to the 30th of June 1922 he continued his Fianna Eireann activities. At the outbreak of the Civil War in June 1922 he served with the Anti-Treaty I.R.A. forces in the fighting against National Army troops in Enniscorthy. After a period on the run he returned to Enniscorthy in November 1922. As a reporter for the “Enniscorthy Echo” newspaper he was able to gather information from a National Army officer named Commandant McCrea stationed in Gorey, County Wexford regarding the movement of Government forces. In March 1923 he was arrested and interned until December 1923, taking part in a 14 day hunger strike during his period of detention.

Born on the 18th of July 1900 he was 15 years old at the time of the Rising. He fought at Keegan’s Irish Street, the Athenaeum, Edermine Bridge, Borrmount Cross and the Court House in Enniscorthy. He joined Fianna Eireann in March 1916. He was not arrested or detained after the Rising. He joined the Volunteers on reorganisation in 1917 and served throughout the War of Independence. Although he had no official part in the Anti-Treaty side in the Civil War he did help Anti-Treaty forces whenever he could.

Research and biographies courtesy of Brendan Lee at http://www.irishmedals.org